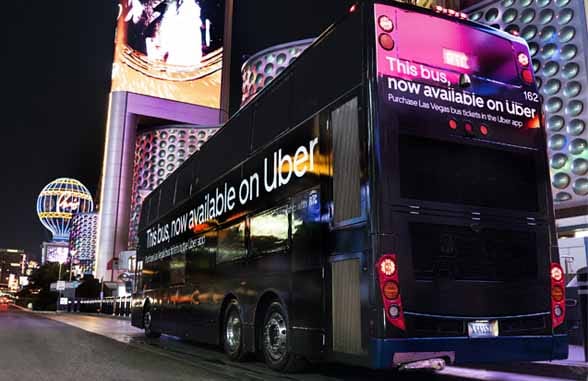 Uber has added support for transit tickets issued by the Regional Transportation Commission of Southern Nevada (RTC) to its mobile app, enabling users to buy passes from within the app and then use their smartphone to board Las Vegas bus services... More 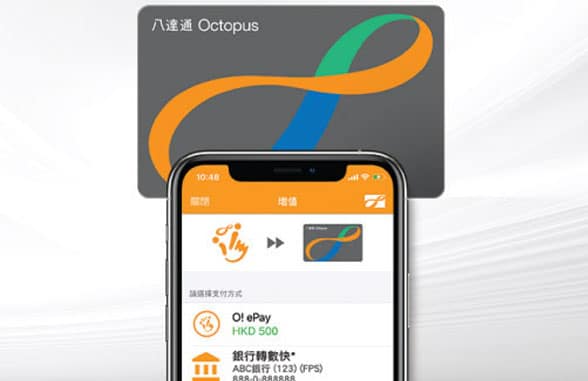 Public transportation users in Hong Kong can now use the NFC functionality in their Android or iOS device to top up their Octopus transit card, view their transaction history, check their balance and collect fare subsidies... More 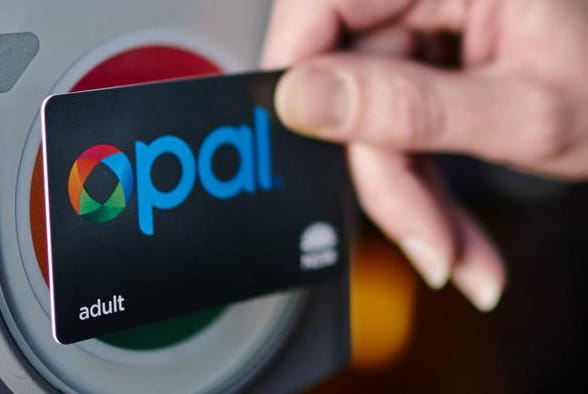 Transport for NSW has announced plans to pilot a new digital version of its Opal transit card that will enable cardholders to “pay for all modes of transport — whether it be light rail, a bus, on demand service, taxi or Uber — with a single tap of their phone.”... More 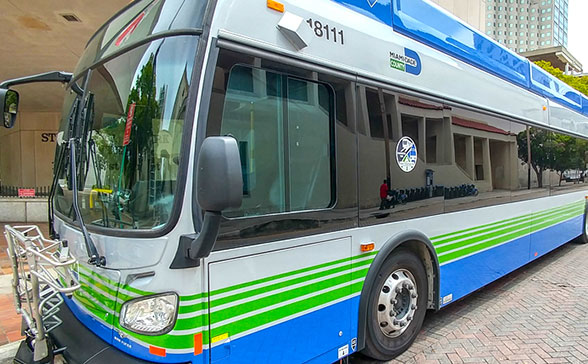 Miami-Dade County’s Department of Transportation and Public Works has rolled out support for contactless payments across its Metrobus fleet, making it possible for commuters to use contactless cards and NFC mobile phones to pay for both bus and rail fares across Miami, the sixth most densely populated city in the US... More

SEPTA, the transportation authority for the Greater Philadelphia region in the US, is to add support for Google Pay and Apple Pay across its network of subway, rail, trolley and bus services from the “spring or early summer” of 2020. More

MTA expands Omny to Penn Station — New York Metropolitan Transportation Authority — “The Metropolitan Transportation Authority (MTA) announced today that its cutting-edge Omny contactless fare payment system is now available at the 34 St-Penn Station intermodal complex, one of the busiest transit hubs in North America… The news comes hot on the heels of another major milestone: the recent surpassing of 4m taps, far exceeding even the most optimistic usage projections.”

Starting some time next year, you can tap into Metro with an IPhone — DCist — “The service will be available on Apple products first, but a Google spokesperson confirms that the company is also working with Metro to launch a mobile card for Android users in 2020… Once Apple turns on the service, it will be available to use at every station, on every bus, and in every parking garage on the system — anywhere SmarTrip can be used.”

Osaka Metro unveils ticket gate with facial recognition tech — The Japan Times — “The trial period, set to run through September next year, will be conducted at four stations: Dome-mae Chiyozaki, Morinomiya, Dobutsuen-mae and Daikokucho. Each station will have facial recognition gates developed by four different firms to compare their functionality… The subway operator aims to introduce the gates at all of its train stations by fiscal 2024, ahead of the 2025 World Expo in the city of Osaka.”

Istanbul travel card top-ups are fast, easy, and free with Garanti BBVA’s mobile app — BBVA — “To take advantage of this feature, customers simply need to register their card with the app. They can then add to the balance directly from their Garanti BBVA account, free of charge. Customers can also refill travel cards for friends and family.”

TransLink debuting keychain-sized ‘Compass Mini’ this week — CTV News Vancouver — “The launch of Compass Mini is a part of our commitment to enhance the customer experience,” CEO Kevin Desmond said in a news release. “Compass Wristbands have been a real hit and I’m sure customers will enjoy the convenience and practicality of the new Compass Mini.”

China’s subways embrace face-scan payments despite privacy concerns — AsiaOne — “Since the service began trials in September, nearly 200,000 commuters in Zhengzhou have elected to authorise face-scan payments using a local metro service app… While Zhengzhou is among dozens of Chinese cities to introduce such trials, it is the first to deploy the service across its entire subway network.”

Streamlined for London — Apple — “Paying for journeys on Transport for London is easier with Express Mode for Apple Pay. You don’t need to authenticate your payment with Face ID or Touch ID. Simply tap your iPhone or Apple Watch on the yellow card reader and go.”

JR East eyes introduction of ‘walkthrough’ ticket gates — The Mainichi — “East Japan Railway Co is looking to introduce ‘walkthrough’ ticket gates at stations that will enable passengers to access gates via a specialized smartphone application. Under the envisaged system, millimeter waves will be emitted from an antenna placed on the ceiling above a gate that will open once data sent from the passenger’s smartphone application has been received.” 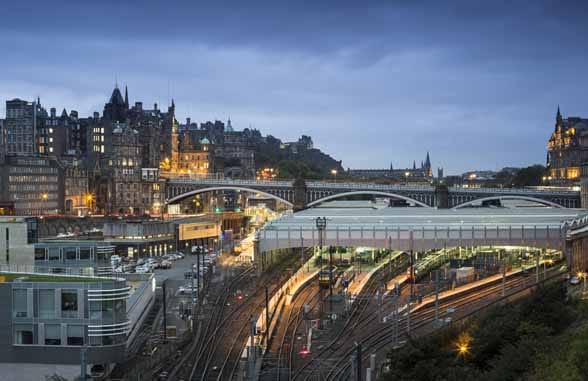 Public transportation users in Scotland can now use a smart transit card issued by any of a group of 16 different bus, rail and subway operators to travel on all the services provided by any of the other members of the group... More

Bus passengers turning to contactless in record numbers, says First Group — Yahoo! Finance — “More bus passengers paid with contactless and mobile apps rather than cash on First Group’s local bus routes for the first time in its history, the company has revealed. According to bosses, 43% of payments were made by cash, with 45% made through non-cash methods, in the latest push towards a cashless society. The remainder came from ticket sales via third parties.”

Metrorex and BCR offer quick access to 9 metro stations through a new travel payment system — BCR (translation) — “Contactless card payment is available for the moment in the subway stations: Pipera, Aurel Vlaicu, Piața Victoriei 1 and 2, Piața Universitatea, Piața Unirii 1 and 2, Tineretului and Grozavești. The pilot programme will run for about 2-3 months and will be extended later to all subway stations.”

New Metrolink fares unveiled — Transport for Greater Manchester — “The new early bird offer will utilise Metrolink’s new contactless payment system, which has been used to make more than 1 million journeys following its introduction on 15 July… A survey from last year’s Early Bird pilot showed 53% of customers who had used an early bird ticket had shifted either their journey time (28%), their mode (9%) or both. 48% of customers who changed mode shifted from car and 24% from bus.”

Plans put forward for new transport ticketing — The Irish Examiner — “The National Transport Authority (NTA) has issued a market consultation notice to engage with potential service providers as part of its plans to advance the implementation of an Account Based Ticketing (ABT) system across the bus, rail, and light-rail network. It will allow passengers to pay for their journey through mobile phones, bank cards, or official ID card or passport, removing the need to carry a special card for commuting.”