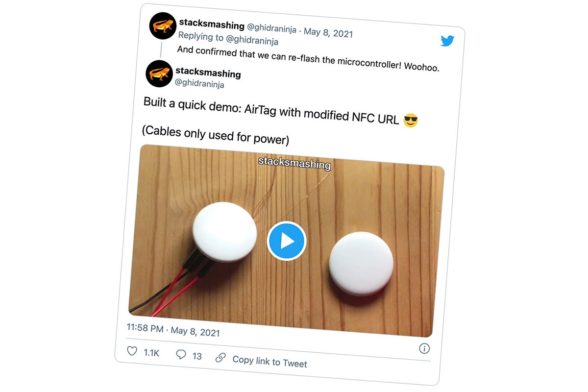 A hacker has reprogrammed the microcontroller in one of Apple’s new AirTag location tracking devices to make the NFC tag within it point to an arbitrary URL... More 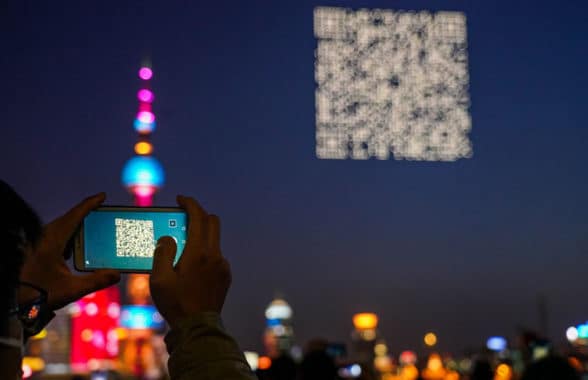 Gamers in Shanghai were able to download a link to a video game by scanning a giant QR code created in the sky above the Chinese city by a formation of more than 1,500 drones with their smartphone... More

The NFC Forum has released two specifications that set out a standardised cryptographic framework for enabling secure data transfer between NFC mobile devices and the development of applications using a secure communications channel between paired NFC devices. More 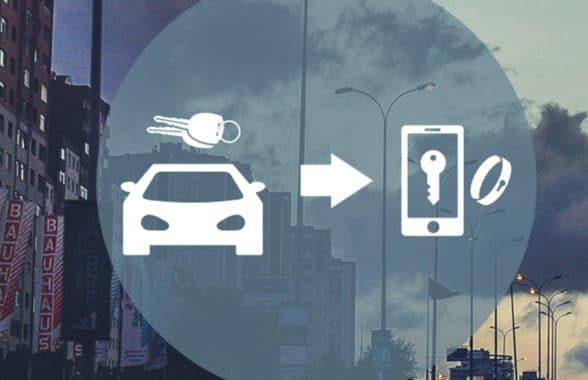 The Car Connectivity Consortium is to complete its specification for Bluetooth low energy (BLE) and ultra wideband (UWB) digital keys that enable drivers to unlock and start their vehicles without needing to take their mobile device out of their bag or pocket “by the middle of 2021”... More 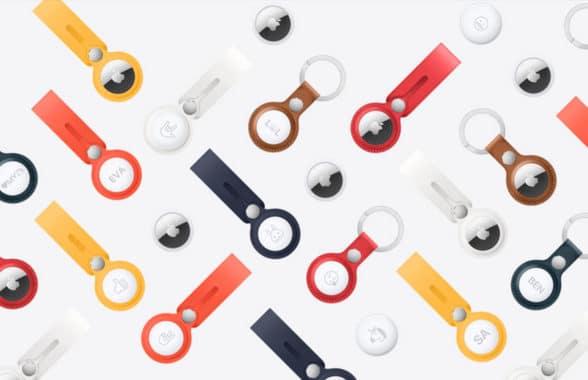 iPhone users will soon be able to attach tags to their keys, wallets, bags and other personal items that use NFC, ultra wideband (UWB) and Bluetooth technology to enable them to easily locate their belongings with their smartphone... More 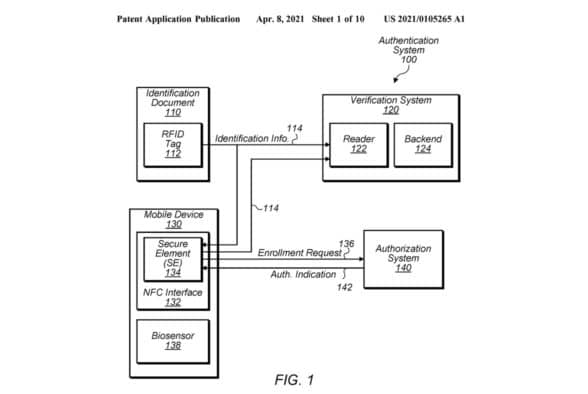 Apple has applied for a patent for a user authentication framework that would allow users to store digital identity documents such as their passport, driving licence and national ID card and present them for verification on their NFC-enabled iPhone or other mobile device... More 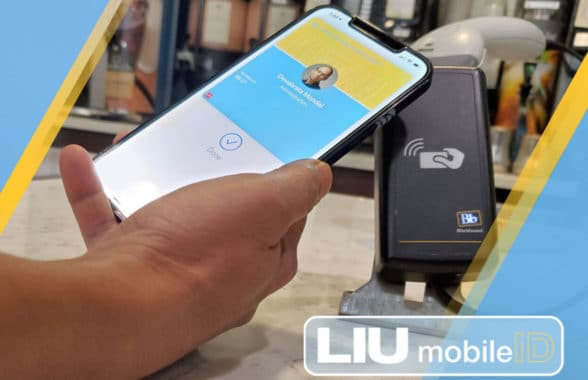 Students and staff at Long Island University in New York State in the US can now gain entry to campus facilities and make purchases at on-campus food outlets and other stores by tapping a digital identity card stored on their NFC-enabled Apple or Android device... More 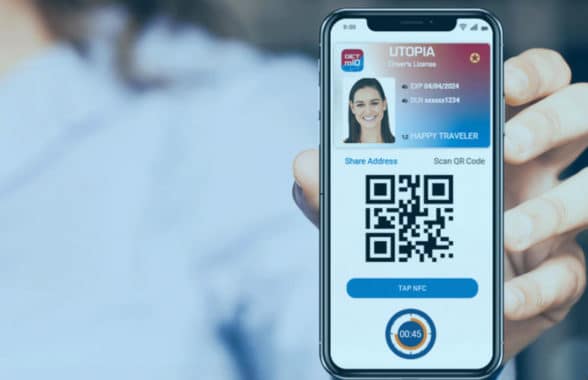 The US state of Utah is to pilot a mobile driving licence (mDL) that will enable drivers to provide digital proof of their identity, licence status and age by tapping their mobile device on an NFC reader or by showing a QR code for scanning... More

Consumers in Turkey wanting to open a bank account remotely will be able to do so via a video-based digital onboarding system that requires them to verify their identity using an NFC-enabled ID document, according to a new regulation issued by the country’s Banking Regulation and Supervision Agency (BRSA). More 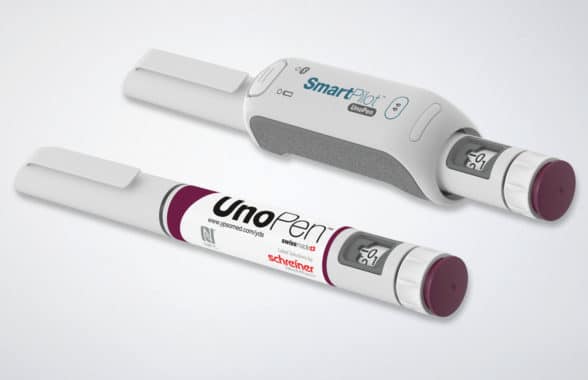 NFC labels attached to disposable insulin pens are enabling diabetes patients who self-administer regular insulin injections to ensure that they adhere to their therapy plans as well as receiving interactive guidance and assistance with their treatment... More 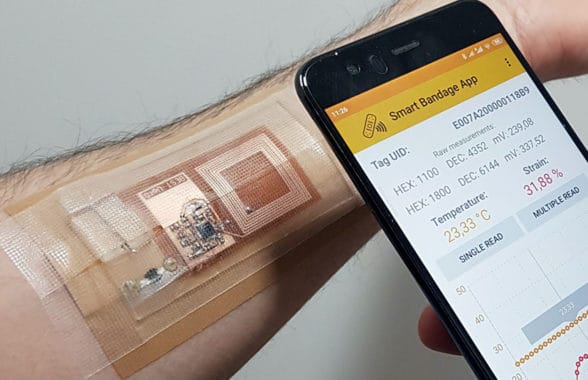 Researchers at the University of Glasgow have developed a smart bandage incorporating wireless sensors and an NFC tag that can monitor a patient’s temperature and skin strain level, apply pressure to help a wound heal and transmit data to healthcare providers via a smartphone app... More 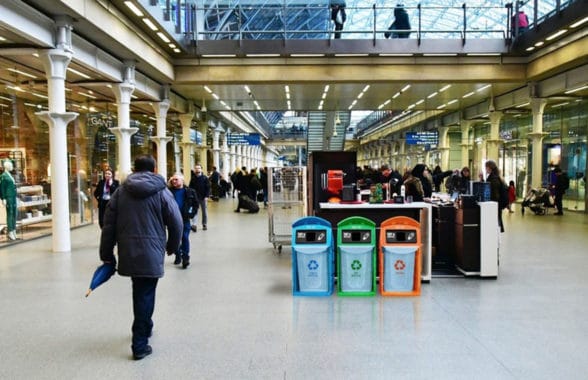 Consumers may soon be able to collect rewards at smart recycling points and kerbside collections for recycling plastic bottles and other reusable packaging fitted with NFC labels that uniquely identify each item... More 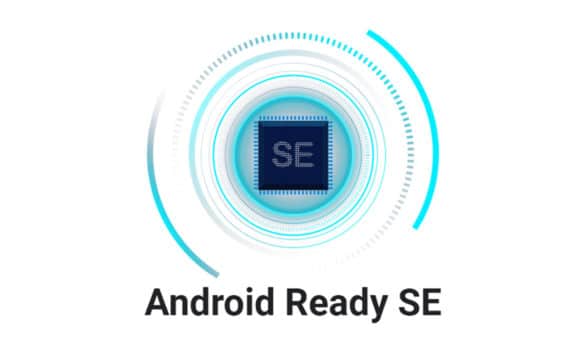 Google has joined with secure element (SE) vendors to launch the Android Ready SE Alliance to accelerate the adoption of new use cases for Android devices including digital car keys and mobile IDs... More 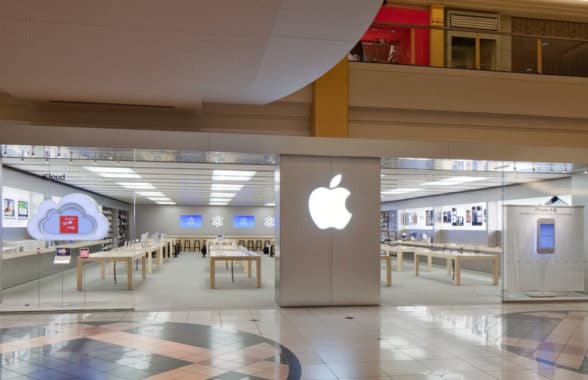 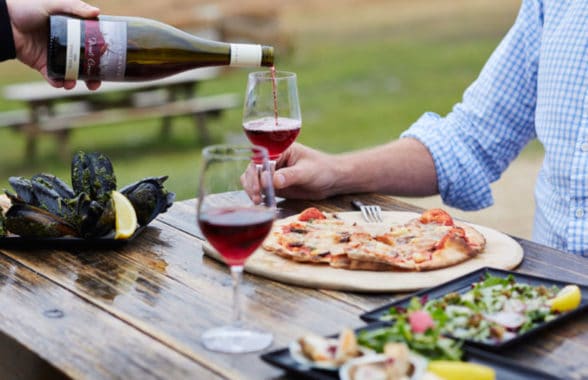 Consumers purchasing specially marked bottles of wine produced by the Devil’s Corner winery in Tasmania will be able to enter a promotion and win rewards by tapping an NFC chip in the label or scanning a QR code... More 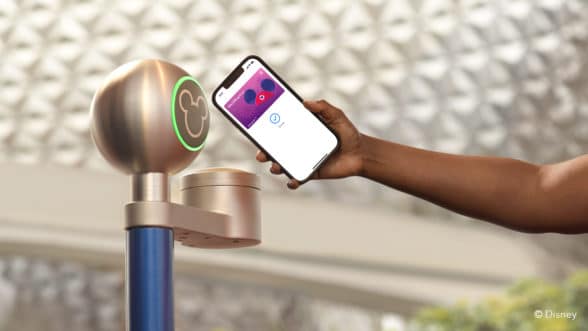 Visitors to the Walt Disney World Resort in Florida will soon have the option to generate a contactless digital pass that enables them to use their iPhone, Apple Watch or other smart device to gain entry to the theme park and access other resort features and services... More

Residents of Sweden will be able to store a digital certificate proving they have been inoculated against Covid-19 on their mobile phone or access their certificate via an NFC sticker attached to their passport by the beginning of June, the Swedish government has announced. More 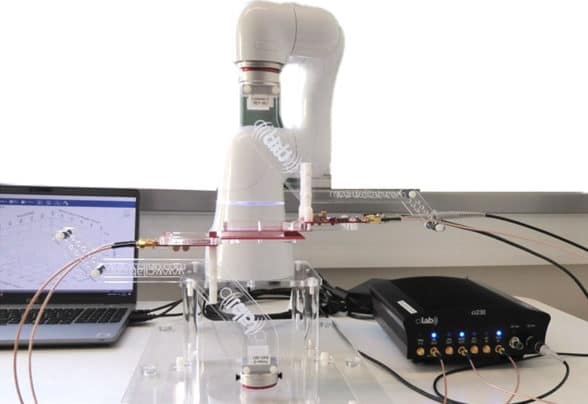 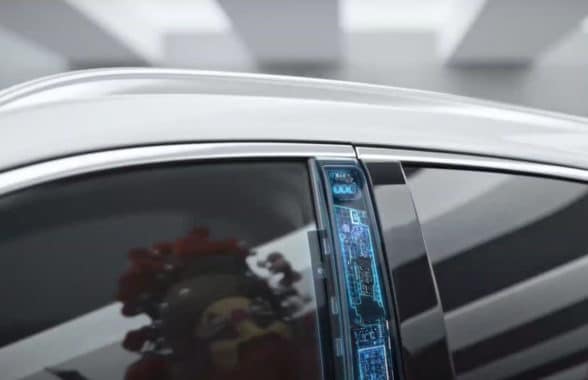 General Motors (GM) may be looking to bring the biometric technology integrated into its Cadillac X4 vehicles in China to North America, enabling drivers to access their car using just face recognition... More 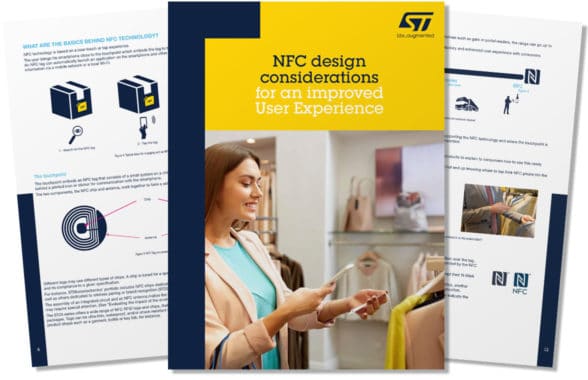