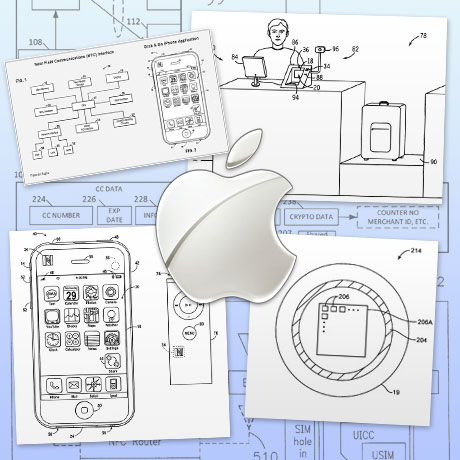 Apple has been steadily building a sizeable portfolio of patents related to NFC and mobile payments over recent years, from as far back as 2009. NFC World+ has reported on these as they have been published and links are provided here to details of 23 patents covering technical innovations and use cases in payments, mobile marketing, coupon delivery, gifting, event ticketing, content sharing, travel and beyond.