The Massachusetts Bay Transportation Authority (MBTA) in the US is to expand its fare payments system to enable passengers to pay for their journeys with a contactless credit card, mobile wallet or a digital version of their CharlieCard transit card... More 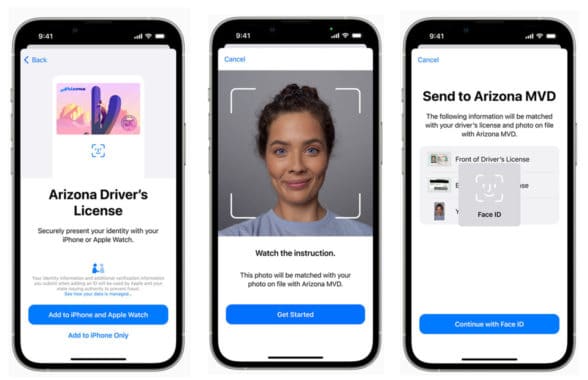 Apple users in Arizona are the first in the US to be able to add digital versions of their driving licence and state ID documents to Wallet and use them to verify their identity by tapping their iPhone or Apple Watch at selected Transportation Security Administration (TSA) security checkpoints... More

The Bank of International Settlements and the central banks of Australia, Malaysia and Singapore have completed a joint project to develop a shared platform that could facilitate direct cross-border transactions between institutions using different central bank digital currencies (CBDCs)... More

The Metropolitan Transit Authority in Houston, Texas, in the USA is planning to enable passengers on its bus and light rail services to pay their fares with their mobile device as well as with a contactless transit card or via its mobile ticketing app when it upgrades its fare collection system... More

Passengers on Regional Transport Commission of Southern Nevada (RTC) buses in the Las Vegas valley area of the USA can now make contactless fare payments by tapping their EMV payment card on an onboard validator... More

Customers of Al-Mansour Bank in Iraq will be among the first in the country to be able to trial biometric payment cards that allow them to authenticate contactless payments with their fingerprints... More

Gyeonggi-do Province Transportation Bureau in South Korea has officially launched a ‘tagless’ fare payment system that uses Bluetooth technology to detect a Bluetooth signal from a passenger’s smartphone when they board and alight from the vehicle and then automatically charges their pre- or post-paid transit card for their fare... More

The Bank of Ghana (BOG) is to pilot a two-tier token-based retail central bank digital currency (CBDC) that can be used with either a digital wallet app managed by a financial institution or a physical hardware wallet such as a contactless smart card that can be used offline and by unbanked consumers... More

The total transaction values of contactless payments made using a smart device processed by retail and commercial clients of South Africa’s First National Bank (FNB) has increased from R640m (US$43m) in 2020 to “in excess” of R4.2bn (US$3bn) in 2021, the bank reports... More

China has issued an update to the pilot version of its digital yuan wallet app for Apple users that is “adapted to the iOS 15.4 system changes” released this week, and has uncovered an attempt to use the central bank digital currency (CBDC) in a fraud and money laundering case, according to local media reports. More

The value of the average contactless payment made in the UK has risen by 30% since the country increased its contactless spending limit from £45 (US$59) to £100 (US$132) in October last year, according to figures from UK Finance. More

Apple Pay has launched in Argentina and Peru with support for Mastercard and Visa cards issued by six banks in Argentina and five in Peru. It has confirmed the service is now live in both countries. More 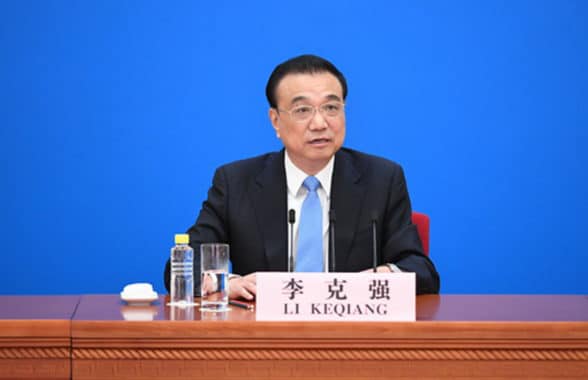 China is to roll out a digital version of its national identity card that residents can store and access on their smartphone across the whole country “this year”, the Chinese premier Li Keqiang has told a press briefing... More 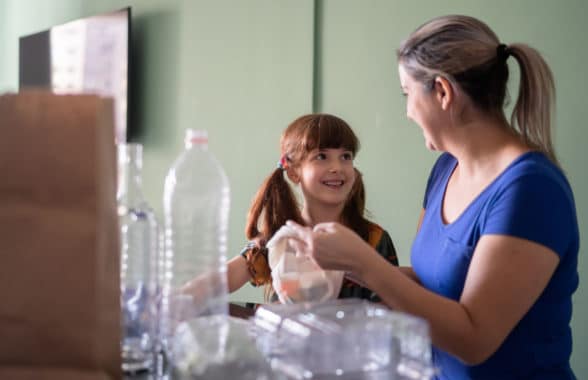 A UK-based consortium is to investigate the use of ultra-low-cost NFC technology to give individual items of reusable plastic packaging a unique digital identity (UDI) in order to track them across each package’s lifecycle, encourage their reuse and enable the development of a scalable packaging-as-a-service infrastructure... More 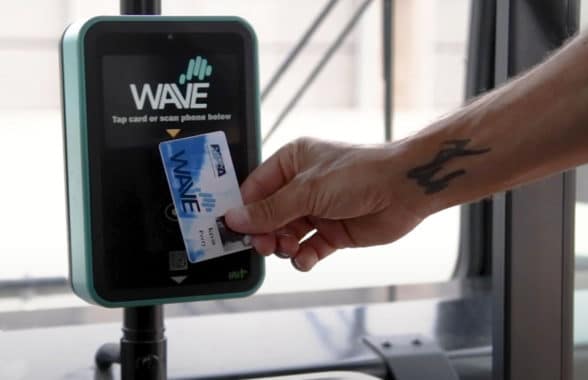 Passengers using transport services provided by Rhode Island Public Transit Authority (RIPTA) in Central Falls in the US will soon be able to travel for free when they scan their Wave smart transit card or mobile app on services originating and operating within the city... More

Citi Commercial Cards is to enable its business customers in more than 40 markets worldwide to digitise their plastic corporate payment card or provision a virtual card into a mobile wallet and use it to make NFC mobile payments... More 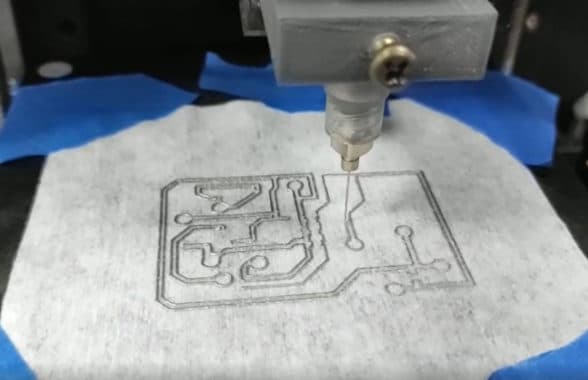 Customers using Armoire clothing rental store in Seattle in the US can now collect and return fashion items by simply picking them up or leaving them on a table in the store... More

The UK government is to set up an Office for Digital Identities and Attributes (ODIA) and introduce legislation establishing an accreditation process for organisations handling identity data and making digital IDs “as trusted and secure as official documents such as passports and driving licences”. More 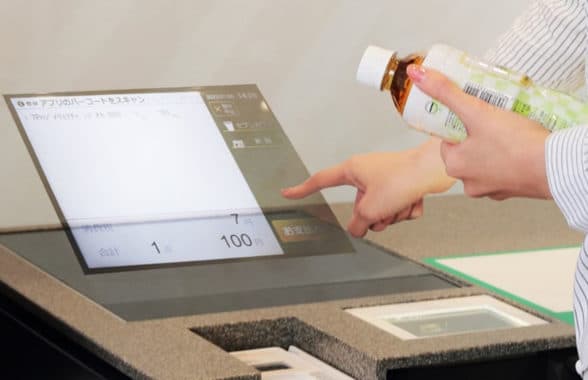 Customers at six 7-Eleven convenience stores in Tokyo, Japan, can now make cashless payments for their purchases by interacting with a holographic screen projected from a contactless self-checkout kiosk... More