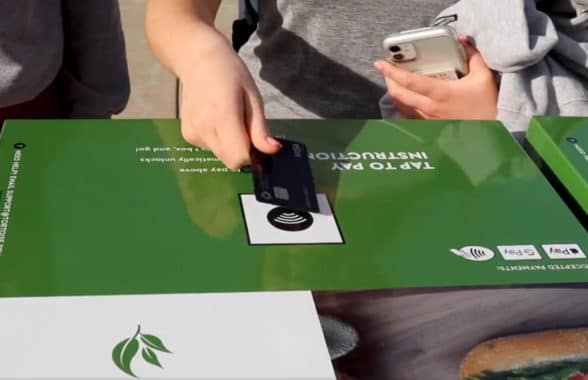 Consumers in New York, Chicago, Denver and other US cities as well as in London in the UK will soon be able to purchase items from remotely controlled robotic mobile vending machines with a tap of their contactless payment card or mobile wallet... More 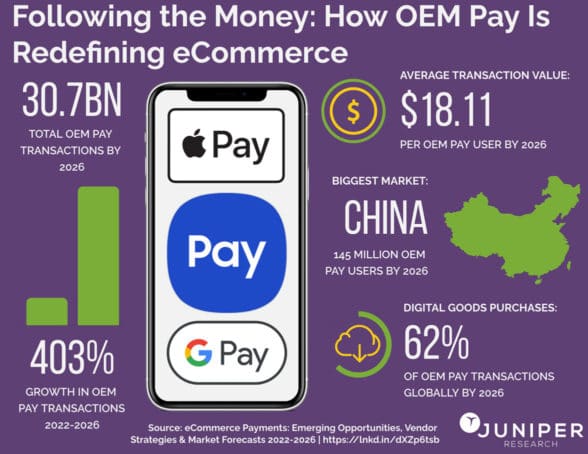 Consumers worldwide will use payment services provided by smartphone makers and other original equipment manufacturers (OEMs) to make more than 30.7bn ecommerce transactions by 2026, an increase of more than 24.5bn on the 6.1bn predicted for 2022, according to a forecast by Juniper Research... More

The Banco Central do Brasil (BCB) has named the partner organisations that will support the next phase of its central bank digital currency (CBDC) project... More 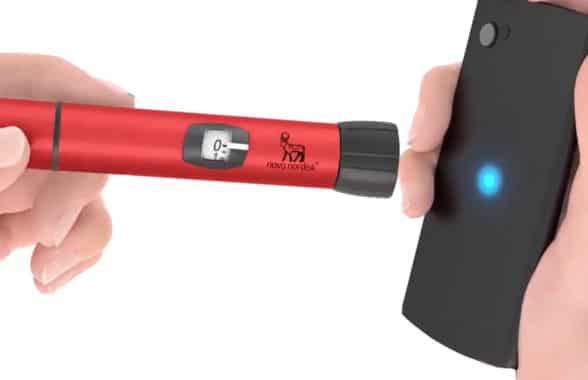 Diabetes patients in the UK will soon be able to receive smart insulin pens that enable them to self-administer insulin, record dosing information for each injection and communicate data to a smartphone, tablet or other compatible device using NFC... More

Residents of Singapore can now add a digital version of their driving licence to the country’s Singpass app and use it to verify their identity, the classes of vehicles they are certified to drive and updated information about merits or demerits they have accumulated... More

Customers purchasing food and beverages from Shake Shack outlets in the US using the Cash App payments platform can opt to receive a 15% cashback reward in bitcoin... More

China is to launch trials of its central bank digital currency (CBDC) in more cities and regions across the country after rolling out a pilot version of the digital yuan wallet app in January and trialling the CBDC during the Beijing Winter Olympics... More 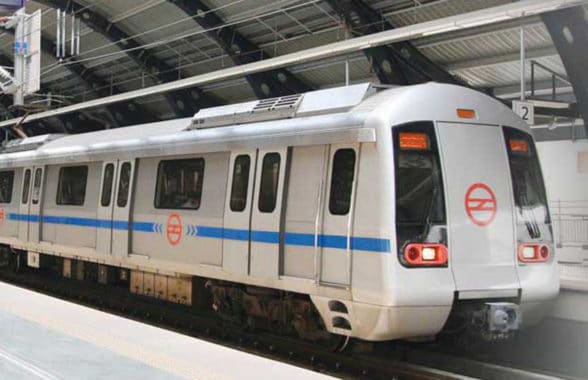 Tourists in India can now top up their contactless Delhi Metro Rail Corporation (DMRC) transit card and receive information about routes and fares from their Apple or Android mobile device via the official Delhi Tourism app... More

PARTNER NEWS: A webinar on Tuesday 15 March will explain to device makers and developers how to enable NFC wireless charging in IoT devices, and examine the design requirements... More

Passengers travelling on Metro de Santiago services and EFE suburban rail lines in Chile can now pay their fares at station ticket gates with their mobile device as well as with a contactless bank or transit smartcard... More 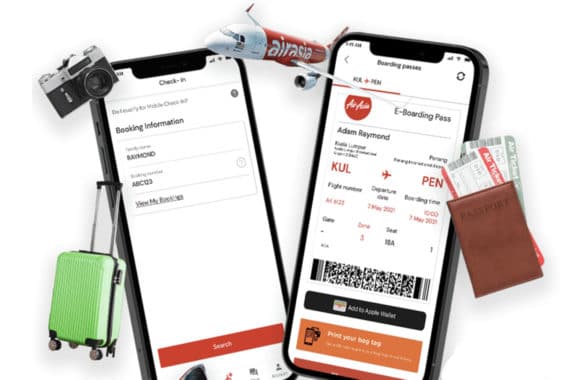 Some 95% of passengers travelling with AirAsia now use the Malaysian airline’s contactless self-check-in service that enables them to receive an e-boarding pass, choose their seat and add baggage, in-flight meals and travel insurance via the airline’s app or website... More

Android smartphone users travelling on Tyne and Wear Metro services in the UK can now add their Pop preloaded transit card to Google Pay and use it to pay their fares with a tap of their mobile... More

Holders of corporate payment cards issued by spending management platform Soldo in the UK and Italy can now add them to Google Pay and use them to make contactless payments with their Android smartphone, smartwatch or tablet... More 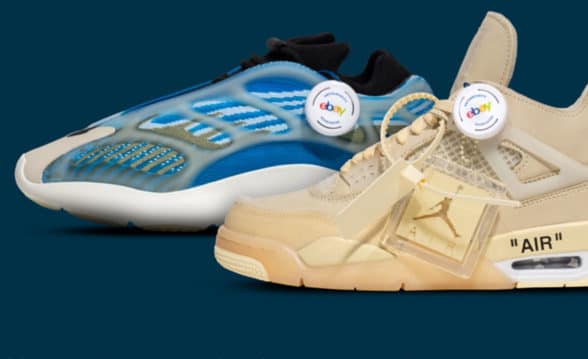 Auction site eBay has added NFC tags that enable buyers to authenticate their purchases with a tap of their smartphone to 1.5m pairs of sneakers worldwide since adding sneakers to the products eligible for its Authenticity Guarantee service in 2021... More

The Universal Stylus Initiative (USI) has incorporated the NFC Forum’s Wireless Charging Specification (WLC) in the newly released version 2.0 of its active stylus specification (USI 2.0), enabling rechargeable styluses to be wirelessly charged with a compatible smartphone or other NFC charging device at a power transfer rate of up to one watt... More 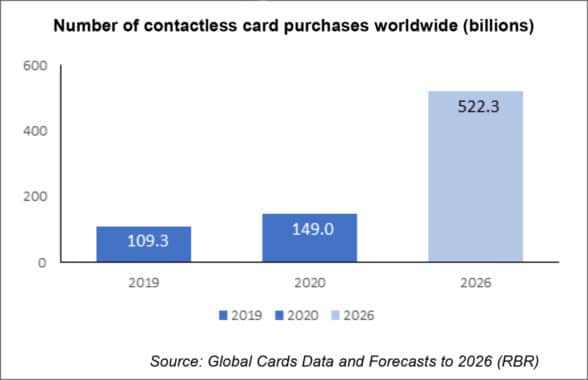 The number of contactless card purchases made worldwide will increase by an average of 23% a year and reach a total of more than 522bn by 2026, up by more than 370bn on the 149bn recorded in 2020, according to a forecast by Retail Banking Research (RBR)... More

Santa Maria Regional Transit (SMRT) in the US has launched a mobility app that enables passengers on the Californian city’s public transport network to make contactless payments for all available fare options and validate their ticket or pass by scanning a QR code at an on-board validator... More

The Central Bank of Taiwan (CBT) has accelerated its research into the development of a Taiwanese central bank digital currency (CBDC) and expects to complete the second phase of its pilot programme by September this year. More 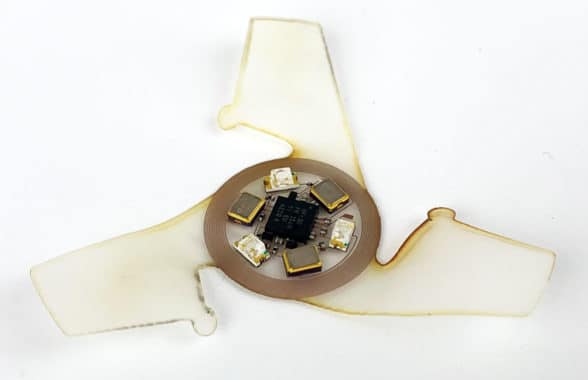 Researchers based at Northwestern University in the US have developed ‘flying microchips’ or microfliers the size of a grain of sand that incorporate micro-sensors and use NFC to harvest ambient energy and transfer data to a smartphone, tablet or computer... More