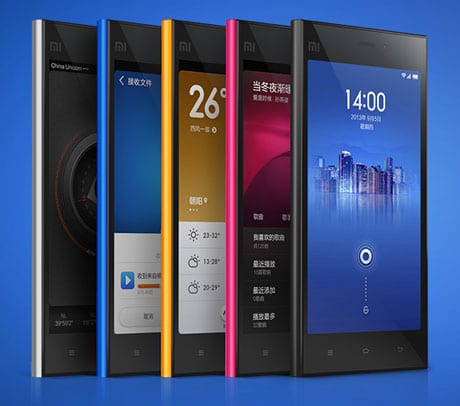 Chinese phone maker Xiaomi has announced the Mi3, a 5-inch NFC smartphone that is the first to use Nvidia’s 1.8GHz Tegra 4 quad core processor.

Three versions will be made available; one for China Mobile’s network using the Nvidia processor, to be launched in October; and one each for China Unicom and China Telecom which will ship in November with a Qualcomm 2.3GHz Snapdragon 800 quad core chipset.

The Mi3 will be offered with either 16 or 64GB of storage and all models will have a 5-inch 1080p screen and offer a 13 megapixel main camera teamed with a two megapixel front camera.

Dual-band WiFi, NFC and Bluetooth 4.0 connectivity is built in, and the device runs Xiaomi’s Miui v5 flavour of Android 4.2.