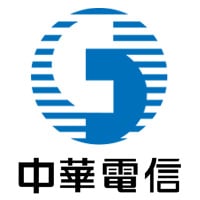 The collaboration means that Chunghwa subscribers will be able to access NFC-based mobile payments and services while travelling in Japan and Hong Kong, and vice versa.

Lin Kuo-feng, president of Chunghwa’s mobile business group, said his company will continue to invest in the development of NFC and QR code applications in light of the increased popularity of mobile payments.