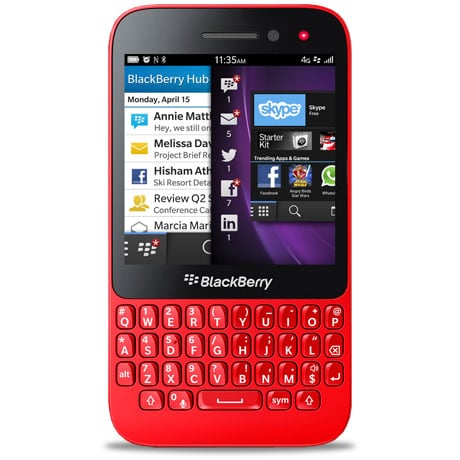 BlackBerry‘s new Q5 smartphone, a cut-down keyboard-equipped handset aimed at emerging markets and announced at the phone maker’s BlackBerry Live developer conference yesterday, will be available in versions with and without support for NFC.

The device is NFC-enabled to support mobile payments and file exchange, says BlackBerry, before adding that “NFC is not available on some models.” Externally, the NFC version of the Q5 is slightly thicker than the non-NFC model at 10.8mm instead of 10.5mm.

The BlackBerry Q5 will be available from July 2013 in selected markets in Europe, the Middle East, Africa, Asia and Latin America.