South Korea’s Financial Services Commission (FSC) is planning to launch a pilot in the first half of 2017 that will allow consumers to make payments at the point of sale using palm vein authentication technology, without the need of a physical payment card. 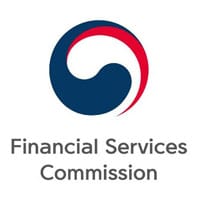 “The FSC plans to introduce a pilot program with card companies in the first half of this year,” the organisation told NFC World, “to test a biometric authentication system using palm vein recognition technology.”

According to a policy document from the FSC, the service will be called BioPay and will allow consumers to pay with their card without needing to have their physical card at hand. “Details have not been decided yet,” the FSC adds.

The Bank of Korea is also pushing ahead with implementing its Coinless Society Project plans, which will be made up of a variety of pilot projects with the aim of establishing a “well-constructed” digital payments infrastructure in the country.