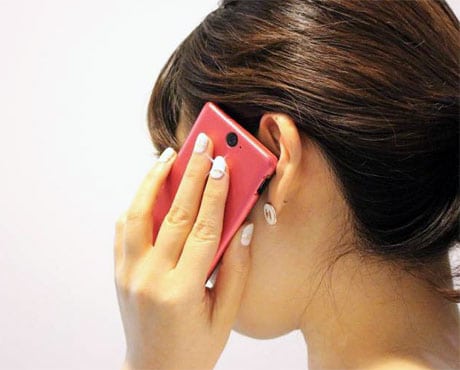 Japanese toy maker Takara Tomy Arts has unveiled a range of stick-on false nails that contain an NFC antenna and an LED light that can be powered up by an NFC phone. The wearer can then use a companion mobile app to select a range of situations in which their fingernail will automatically light up.

The Lumideco artificial nails will go on sale in Japan on 24 April at a suggested retail price of 1,200 yen (US$12) per set, with each set containing 16 stick-on nails of which one is NFC and LED-enabled.

The company is also releasing Hicaluca LED-equipped stickers that can be applied to contactless cards or pass cases, causing them to light up when presented to an NFC reader.