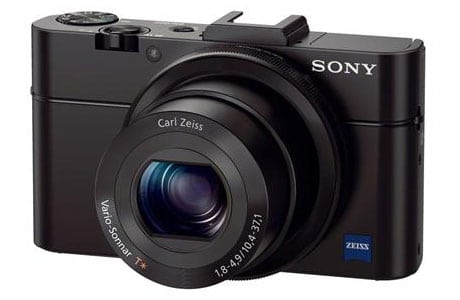 Sony has launched its first NFC camera with the RX100 II Cyber-shot, an updated version of its popular RX100 model, which promises to provide crisper and clearer imaging.

WiFi connections to Android smartphones are easy to establish via ‘One Touch’ NFC for sharing and uploading content, while a One Touch Remote feature means a phone can also be used to trigger the camera’s shutter release at a distance.

The camera also packs a bright ‘White Magic’ LCD screen that tilts up and down giving the user greater comfort while shooting from various angles.