France-based mobile network operator Orange has revealed the winners of its €40,000 competition for NFC application developers at a ceremony in the Jardins de l’Innovation in Paris. 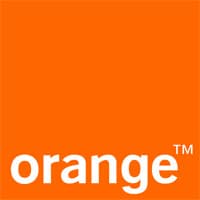 The Orange NFC Awards attracted a total of 212 entries and the first prize of €20,000 went to NFC Arena, an action figure game controlled using an NFC phone.

The second prize, €10,000, went to authenticity and anti-counterfeiting application Unismart while the third prize of €5,000 was awarded to an NFC version of HeyCrowd, an application that can be used to conduct instant surveys on a store or restaurant.

A special ‘pick of the public’ award,  selected in an open online vote, went to password manager Dashlane. The Dashlane app provides a way for an NFC phone to access websites without entering a password and make online purchases without the need to fill in any information.