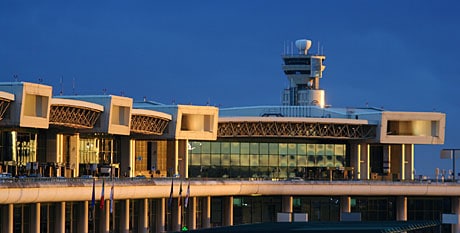 Malpensa Airport in Milan, Italy, has installed a new maintenance system that uses NFC phones and a network of 50,000 NFC and RFID tags attached to equipment and systems around the airport — including fire extinguishers, elevators, sprinklers and boarding bridges.

The CAM (Maintenance Activities Control) project consists of tags, supplied by RFID360, that employees can read with an NFC device to check in and out of locations, allowing the back office to verify the execution of planned maintenance and repairs in real time.

The tags can also be used to obtain information such as checklists, technical specifications and other documents to help employees with their work.

RFID360’s Vittorio Ricci told NFC World that his company has implemented similar systems in a number of situations including an Italian hospital and a home health care company for tracking visits.

“We initially had problems after we first launched this type of system in 2009 with the lack of available NFC phones, but now with more Samsung and Google phones we don’t have any issues.”