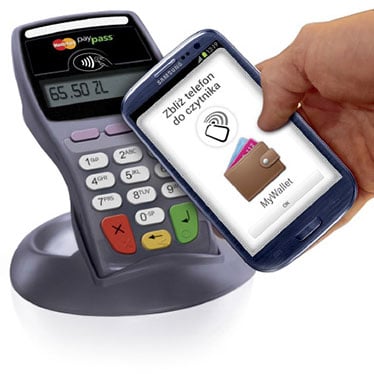 MyWallet was launched in October 2012 and was available initially only to customers of Raiffeisen Polbank and mBank. By early January, 5,500 T-Mobile customers had activated the service.

Noble Bank customers who sign up “will receive an individual offer on contact with the bank advisor”, says T-Mobile, while Getin Bank customers qualify for 15% cashback for six months, up to a total of 240 złoty (US$77). New customers who open a Getin Up account, meanwhile, will also receive a 50 zł ($16) bonus for making their first NFC transaction and another 100 zł ($32) after three months of active usage of the card.