UCAM, the Universidad Católica San Antonio de Murcia, is to be the first university in the world to implement NFC technology across its entire campus, the university’s Samuel Mendoza, director of multimedia, and Sergio Leon, director of the computing service, have told members of the Higher Education Smart Card Association (HESCA) at a meeting in London this month. 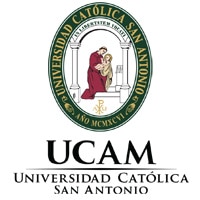 The technology being implemented at UCAM was developed by the university in conjunction with Banco Santander, Vodafone, Gemalto, and the Public Transport Authority of the Region of Murcia (EPTRM), which began an NFC public transportation trial in March 2011.

A video produced by UCAM shows how the university envisages using NFC for access control, canteen payments, transportation ticketing and a range of information services: