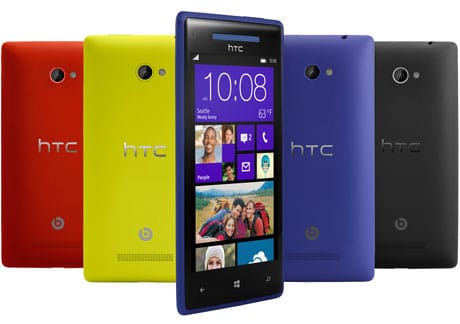 The 8X, which includes a PN544 NFC controller from NXP, has a 4.3-inch display and uses the same internal hardware as the Android-based HTC One X.

Both phones will begin shipping in November 2012.