Both the flagship Nokia Lumia 920 and the Lumia 820 will come with NFC, the handset maker has announced, and NFC functionality will be included in WP8 apps from Vimeo, YouSendIt and the Michelin Guide. 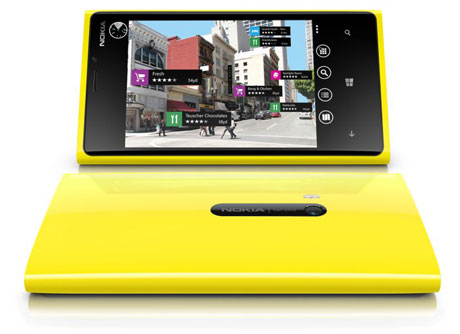 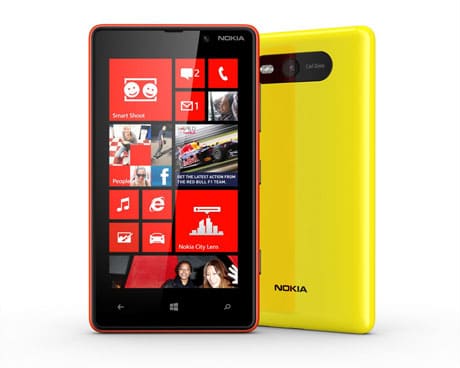 The Nokia Lumia 820 is a mid-range smartphone which has the same unibody look and feel as the 920 and comes with an exchangeable shell design, providing wireless charging as an option. It features a 4.3-inch display, 1650mAh battery and the same Snapdragon S4 processor. The Nokia Lumia 820 will be available in red, yellow, grey, cyan, purple, white and black.

Both phones will be available in pentaband LTE and HSPA+ variants and are expected to start shipping “in select markets” later in the year. Pricing and specific roll-out dates for each country will be released when shipping begins. 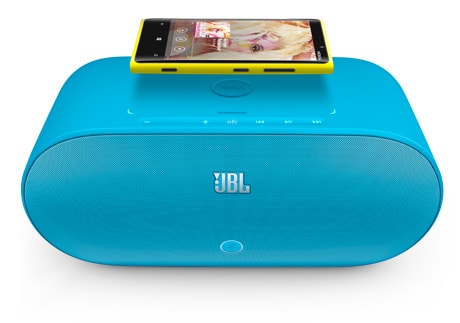 Nokia also announced a range of wireless charging accessories and partnerships, including the MD-100W JBL PowerUp, a speaker that connects with Nokia Lumia phones via NFC and Bluetooth and can charge the handset wirelessly.

Support for NFC within a number of  Windows Phone 8 apps has also been announced. The Vimeo app for WP8 will allow users to share videos using NFC, the YouSendIt app provides the ability to share files using NFC and the Michelin Guide app will enable users to access information about featured places to eat by tapping their Lumia on Michelin 2013 NFC-enabled restaurant window stickers.