The Ativ S Windows Phone 8 smartphone, Ativ Tab Windows 8 tablet and the new edition of the Galaxy Note will all ship with NFC as standard, says Samsung.

Samsung has followed Sony in announcing a series of new NFC devices at the IFA show in Berlin today.

The lineup includes a Windows Phone 8 smartphone, a Windows 8 tablet and the Galaxy Note II. 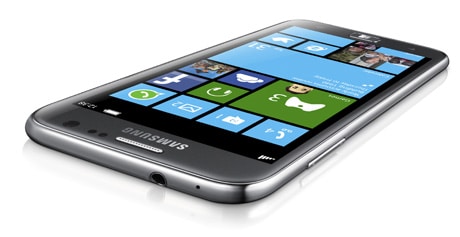 The WP8 and Win8 offerings are both branded as “Ativ” devices, Samsung’s name for its new range of Windows 8 smart PCs, tablets and smartphones. 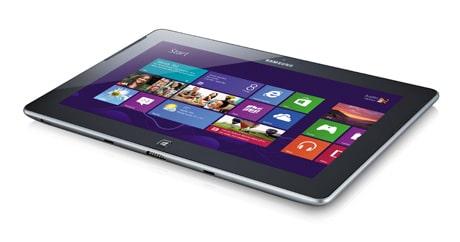 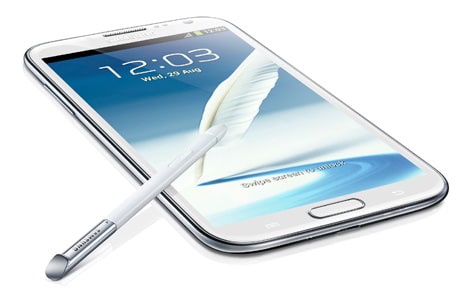