“Sony is putting NFC at the heart of content sharing,” says the electronics giant as it announces six new products featuring NFC capabilities, including two new smartphones, Vaio touchscreen and Ultrabook PCs, a premium headset and a portable speaker unit.

Sony has announced a suite of new products that feature NFC at the IFA show in Berlin.

“Sony is putting NFC at the heart of content sharing through its ‘One-touch’ function, taking NFC beyond the traditional uses such as e-ticketing and payments,” says the company. “Now, consumers can easily and instantaneously enjoy their music and photos across an array of NFC enabled Sony devices, by simply touching one to another to establish a wireless connection without a cumbersome pairing process. For example, Xperia T and Xperia V users can stream music wirelessly with ‘One-touch’ to the new Sony SRS-BTV5 NFC enabled speaker, also announced today at IFA”.

Introducing the new products, Sony CEO Kazuo Hirai also explained the company’s interest in including NFC in such a wide range of products. “Individual Sony products will entice and inspire people,” he explained. “But, what‘s also important is that by connecting and combining hardware, network services and applications, we will provide a truly remarkable and compelling experience.”

In all, six different products with NFC have been unveiled, with the list including two new smartphones, two Vaio PCs, a premium headset and portable speakers: 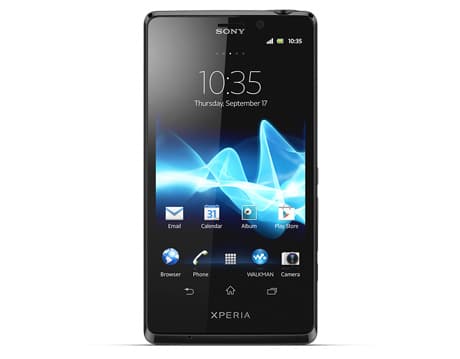 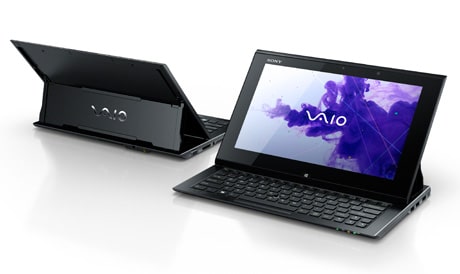 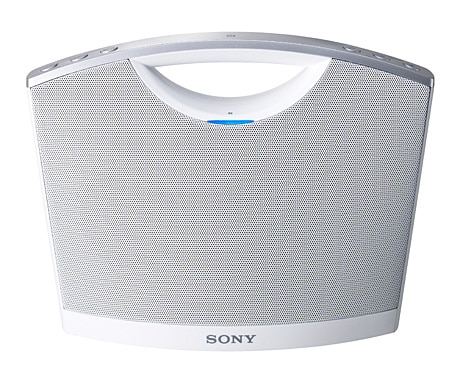