Negotiations between Canada’s telecoms companies and banks are in the final stages and mobile network operator Rogers Communications expects to launch a mobile wallet service within six months, Reuters reports. 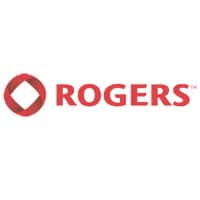 “In Canada, we are more ready than probably any country in the world,” David Robinson, head of Rogers’ emerging business team, told Reuters.

The carriers plan to charge a flat annual fee to banks for loading a card onto an NFC phone, says Reuters.