The HTC Edge may be the most powerful smartphone to date and will include NFC, according to a report from BGR about the as-yet unannounced phone. 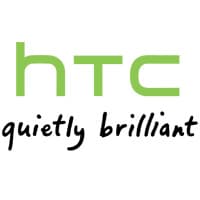 The Android handset is reported to have a quad-core 1.5GHz Nvidia processor and a 4.7-inch 720p HD screen, offering a better display than the iPhone 4. The device is only 8.8mm thick, has 32GB of built-in storage, 1GB of RAM, a microSIM card slot, an 8-megapixel camera with backside illumination and 1080p HD video capture support, and a 720p front-facing camera. The phone doesn’t, though, have a microSD card slot.