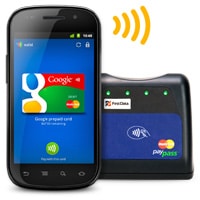 In a poll on consumer attitudes to Google Wallet, 31% of Canadians said they would “never use it” and 33% said  “I may or may not use it.” One in ten surveyed by Delvinia’s AskingCanadians online research panel for ITBusiness.ca said they will use the search giant’s mobile wallet as soon as it’s available and 25% said they could see themselves using it eventually.

When asked “When you consider using your smartphone to pay for items in this way, what issue gives you the most concern?” four out of ten of the 1,016 respondents said they didn’t trust the security of NFC payment systems. 27% said they “already have enough ways to pay for things” while 17% are “worried about losing my phone.”