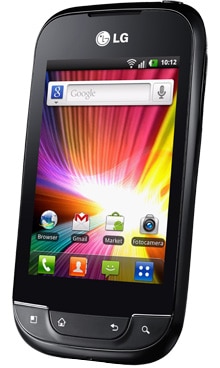 The NFC version of LG’s recently announced Optimus Net Android smartphone is set to arrive in the US on T-Mobile, NFC World has learned.

In LG‘s original announcement, the handset maker explained that the NFC version of the P690 phone would only be available in Europe, but sources suggest that T-Mobile has now decided to stock the phone and it could be available in just a few weeks time.