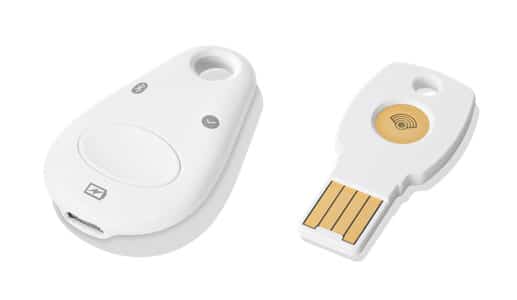 Google has fixed an issue which prevented their Titan security keys, launched in August, from authenticating with Android devices via NFC.

“While other keys from brands like Yubico did offer NFC support, the Titan firmware just wasn’t ready and Google released the keys with the promise of a quick update to address the NFC issue,” reports Android Central. “Google has verified to us that the November Android Security Bulletin did indeed patch things up so that NFC is now a supported option when using a Titan branded key to authenticate.”