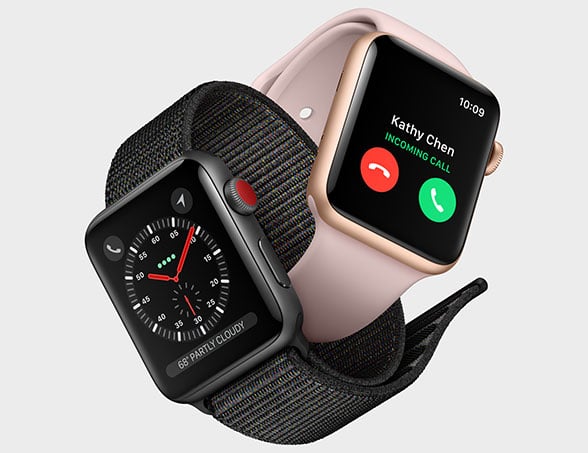 The latest edition of the Apple Watch will come with a version that includes built-in support for cellular communications, enabled via a built-in “electronic SIM”, Apple COO Jeff Williams has revealed. The device, which will run watchOS 4, also supports GymKit, an API that lets users “connect to their favourite cardio equipment and experience two-way synchronization of data with just a tap.” 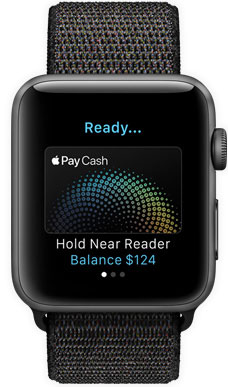 The Apple Watch Series 3 features an “industry-first antenna design” which “uses the display itself as both a transmitting and receiving element for LTE and UMTS, while introducing a built-in eSIM that is over one-hundredth the size of a traditional SIM card, making over-the-air activation possible without compromising space.”

“We believe the addition of cellular will transform the way people use Apple Watch, providing a new sense of freedom since they can stay connected with or without their iPhone,” Williams said. “Apple Watch Series 3 combined with the power of watchOS 4 is the ultimate device for a healthy life.”