Nine in ten consumers taking part in the first European trial of a biometric payment card developed by Mastercard say they “would upgrade or probably upgrade” their favourite card to one that includes the biometric security feature if it was available, a survey by issuing bank UniCredit Bulbank has found. 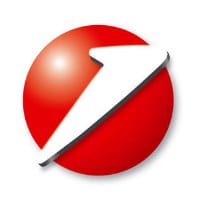 The biometric payment cards feature a built-in fingerprint sensor provided by Norway-based Idex and can be used at any standard EMV terminal. Mastercard first tested the technology in South Africa in April 2017.

“We expect further trials to be completed in Asia and other regions in the next few months,” Dr Hemant Mardia, CEO of Idex, says.