Chinese smartphone maker Xiaomi has unveiled Mi Pay, an NFC-based mobile payment service expected to be made available on the Xiaomi Mi 5 handset with support from a number of the country’s banks. 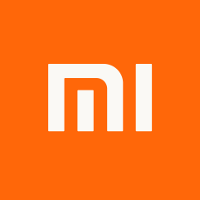 “Xiaomi already has an NFC-enabled phone, the Xiaomi Mi 5,” the publication says. “So, owners of this phone should soon get the service rolled out to them.”

Reports emerged in April 2016 that the handset maker was planning to launch an NFC-based mobile payment service with China UnionPay. The announcement follows the unveiling of handset manufacturer Huawei’s Huawei Pay NFC service in March 2016.