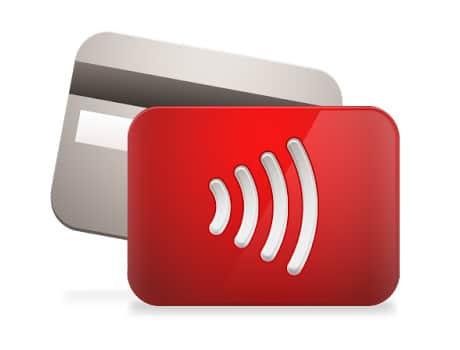 Mobile network operator Vodafone is preparing to make NFC payments available to its customers in the UK in time for the launch of contactless bank card payments on London’s public transport network on 16 September, the carrier has told NFC World+.

“Vodafone SmartPass will be offered to customers to make contactless mobile payments for TfL modes of transport,” Vodafone explained. “It will be using NFC-enabled devices.”

Carrier EE announced in July that users of its Cash on Tap NFC payments service will be able to pay for journeys via NFC when the service goes live.

Vodafone has been gradually rolling out its SmartPass with NFC service across Europe. The service launched in Spain in November 2013, in Germany and the Netherlands in March 2014 and in Italy in April 2014.