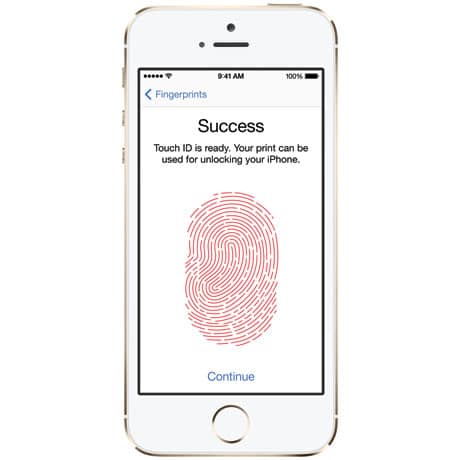 Two new iPhones have been unveiled by Apple, a flagship iPhone 5S and a lower cost iPhone 5C. A Touch ID fingerprint sensor has been built into the home button on the iPhone 5S, as was widely anticipated, but NFC appears to have been omitted from the device yet again.

The news follows the publication of a patent application that describes how NFC could be used in conjunction with the Touch ID sensor. The patent was filed earlier this year, indicating that there is still potential for the technology to be included in a future iPhone.

Apple remains the only major manufacturer to not include NFC in its phones.

25 comments on this article