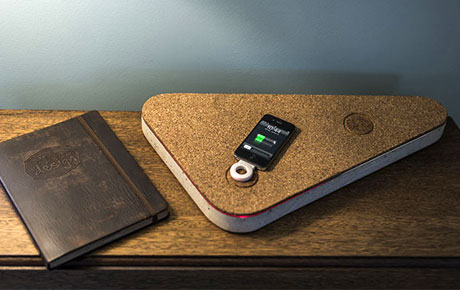 Both the US$449 black cherry wood and felt Cherry Charger and the US$549 concrete and cork Concrete Charger use a polycarbonate “light blade” to signal the charging status while the NFC tags can be used to set functions such as alarms in the device being recharged.

The chargers are based on the Qi standard found in devices such as the LG Nexus 4, Nokia Lumia 920 and Samsung Galaxy S4. 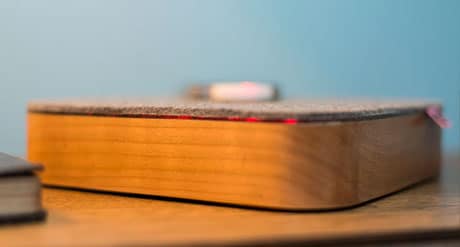