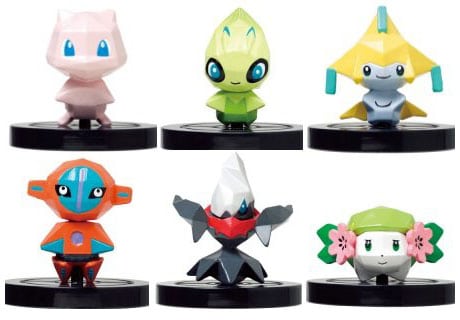 Sold exclusively at participating GameStop retail stores, a range of $3.99 NFC figures link with the game via the Nintendo Wii U GamePad to give players extra in-game characters. Game data can also be saved to a figure, enabling players to take their game on the move.