Chinese phone brand Geak is to launch a smart watch with NFC, along with a finger ring that can unlock devices with a touch.

A smart watch running Android 4.1 and boasting a plethora of sensors and functions, including NFC, has been unveiled by Geak, a division of Chinese group Shanda.

The Geak Watch has a 1.5-inch HD display with NFC, Bluetooth 4.0, GPS and WiFi to allow users to download apps directly to the device and receive updates over the air. 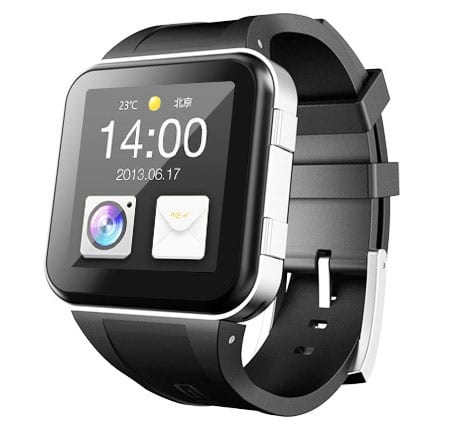 Packed with sensors “enabling heartbeat, blood pressure, pulse, and other data acquisition,”, the water-resistant Geak Watch is 8mm thick and includes a 1Ghz CPU, 512MB RAM and 4GB of storage.

The company has also unveiled a contactless finger ring for sharing contacts and unlocking devices.

The Geak Ring is primarily designed as an alternative method of unlocking a smartphone or tablet. By holding the device in the same hand as the ring, contactless technology can be used to bypass the usual passcode screen found in current phones. 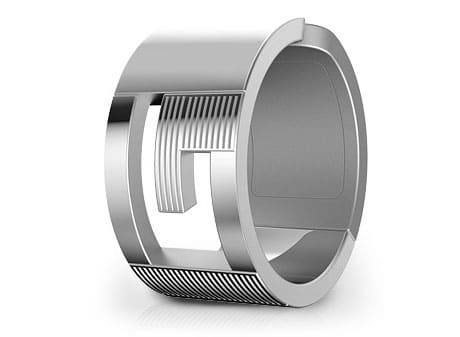 Geak does not specifically mention NFC as the underlying technology, instead stating on its website that the device provides better mobile security via “a unique chip, globally unique identification, powerful algorithms and proprietary circuitry.”

The ring will also store the owner’s contact details, allowing them to share that information with other devices — and Geak says the product should last for 99 years.

The ring is expected to retail at ¥199 (US$30) when it becomes available to pre-order in China in August.

The Geak Ring will only be compatible with the company’s own Eye and Mars phones although support for other manufacturers’ devices is expected in November.