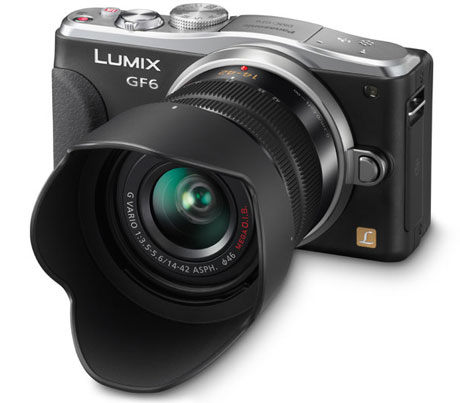 Panasonic has announced the Lumix DMC-GF6, a 16 megapixel compact camera with WiFi and NFC functionality. The launch follows the introduction of the NFC-enabled ZS30 and TS5 earlier this year.

The added connectivity allows snappers to pair the GF6 to a smartphone or tablet via NFC, allowing photos and videos to be immediately transferred to the device thanks to the camera’s Instant Transfer function.