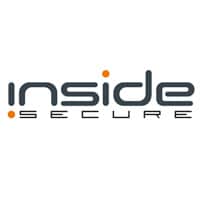 Consolidated revenue in the first nine months of the year totalled US$90.8m, down 15% year-on-year.

Inside’s mobile NFC business was responsible for US$9m of the third quarter 2012 revenues, an increase of 8% on the second quarter, however, and NFC revenues for the first nine months of 2012 was up 34% year-on-year.

“Inside Secure is continuing to focus on winning new customers, notably in the Android and Intel ecosystems, and as well as on the development of promising value-added products such as those incorporating NFC technology into SIM cards, which will go on sale in the fourth quarter of 2012,” says the NFC and contactless chip specialist which floated on the Euronext Paris exchange earlier this year.