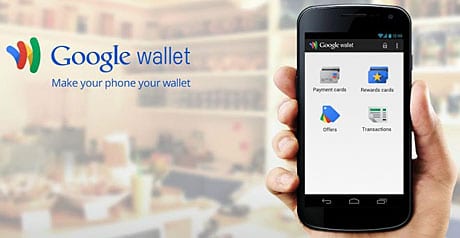 Google Wallet is set for a further update and users can request an invite today.

Details of the update were expected to be revealed in a keynote speech at the Money2020 tradeshow in Las Vegas yesterday but the search giant’s Osama Bedier only told attendees that it would be available in the next month and did not reveal any further information.

Google Wallet was last changed significantly in August, when a feature was added that allows a MasterCard stored in the secure element to act as a proxy for any other payment card held by the user.

Suggestions include the addition of P2P payments capabilities, the launch of a physical payment card via a partnership with Discover and support for non-Android phones, including the iPhone.