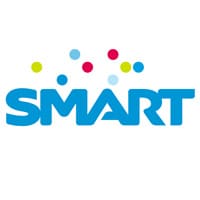 Smart Communications and Philippines bank BDO have conducted an NFC payments trial at the World Bazaar Festival in Manila.

The trial saw Nokia C7 owners with Smart postpaid subscriptions being given free Smart Money accounts with a PhP50 (US$1.14) credit to kick off the new Tap2Pay service.

Users could then gain entrance to the charity event by simply tapping their phone to specially marked posters located at the bazaar entrance to receive a PhP50 entrance ticket to the festival.

Smart conducted its first NFC trial in 2008. Further expansion of Tap2Pay will now take place, the mobile network operator says, including the addition of more merchants and support for further NFC handsets.