The German Savings Banks and Giro Association (DSGV) is to convert all its customers’ debit cards into contactless payments cards, as a forerunner to the introduction of NFC payments, Der Handel reports. 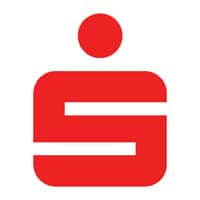 The association’s 428 member savings banks have 45 million SparkassenCard debit cards in circulation, around half of all the debit cards issued in Germany. DSGV will begin with a pilot project involving 900,000 cards in early 2012 in Braunschweig, Wolfsburg and Hanover and plans to convert all its cards to contactless by the end of 2015.

NFC-based payments will be introduced “no later than 2014”, Wolfgang Adamiok, head of payments at DSGV, told Die Welt.