Poland is set to roll out NFC-based payment services as early as the third quarter of 2011, according to Polish business publication Puls Biseznu. 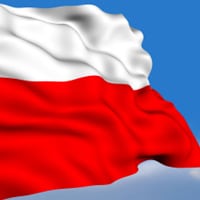 In March, NFC World reported that mobile network operator Orange had launched an NFC payment service trial in Poland. In partnership with Polish bank Bank Zachodni WBK and MasterCard, Orange provided some 2,000 of its customers with the ability to make pin-free payments of up to PLN50 (US$17.50 approx) using MasterCard’s PayPass system.

The banks interviewed for the article explain that they have obstacles to overcome but that these mainly relate to the small number of NFC handsets currently on the market. “Technologically we are basically ready,” says Joanna Materka, head of cards at MultiBank.