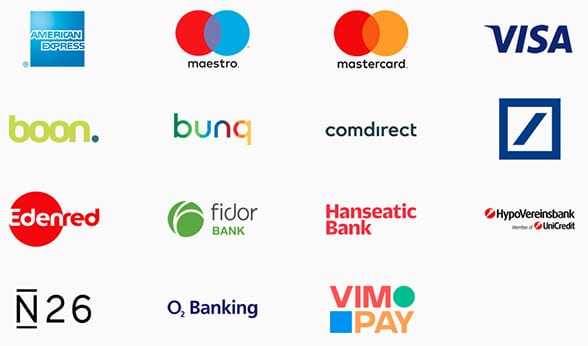 No official launch date has yet been announced but customers of both HVB and Bunq have today received emails announcing their imminent support, MacRumors reports.

Google Pay has been live in Germany since June 2018 while the German saving banks, who are together responsible for issuing 45m debit cards, launched their own NFC mobile payments service in August. 75% of Germany’s POS terminals are equipped to accept contactless payments, the banks revealed at the time.