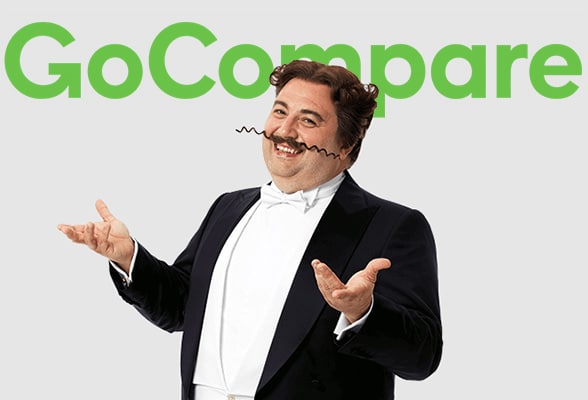 A new survey has revealed that a significant minority of British consumers think that contactless payments lead to them losing track of their spending or laying out more than they intended.

The survey, commissioned by price comparison website GoCompare, found that of those who make contactless payments 17% of respondents claim using tap-to-pay leads to them losing track of their spending, 13% worry that contactless technology leads to them spending more than they intend, and 12% said that it had increased the number of impulse purchases they make.

Most contactless users (74%) say that they get paperless statements through an app or online banking, with only 26% saying they receive paper bank statements. GoCompare warns that “a potentially toxic mix of growing contactless payments coupled with the rapid demise in paper current account statements” has made spending harder to track.

“From our research it’s clear that simply waving a card or smartphone over a payment reader leaves some people disassociated from the money they’re spending and can lead them to make more impulse purchases,” says the company’s Georgie Frost.

The survey also found that 73% of contactless users find tap-to-pay more convenient than traditional forms of payment, however, and 42% would like to see the limit for transactions — currently £30 (US$39) — increased.