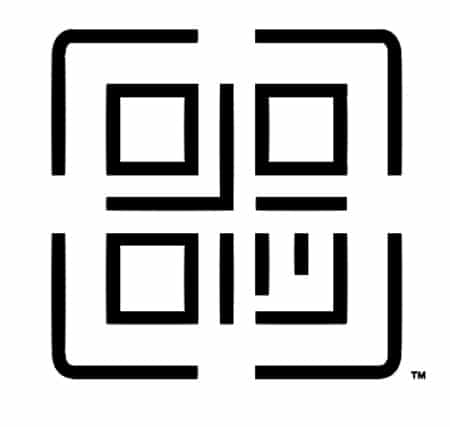 EMVCo has developed a QR Payment Mark that can be used by merchants to indicate that they accept mobile payments which conform to the standards body’s QR Code payment specifications. The goal is to “help promote worldwide acceptance and interoperability,” EMVCo says.

“The development of a uniform, recognisable QR Payment Mark that can be used on a royalty-free basis is an important step towards providing a universally consistent experience for both merchants and consumers,” Jack Pan, chair of EMVCo’s executive committee, says.