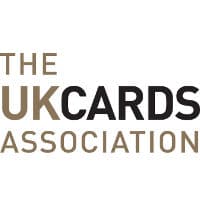 The rise could lead to an extra 3m Visa contactless transactions a day, valued at more than £70m (US$107.3m), Visa Europe says.

“The growth in contactless payments shows people want to use contactless cards and increasing the limit gives customers even more opportunities to pay in this way.”