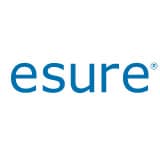 The research found that: