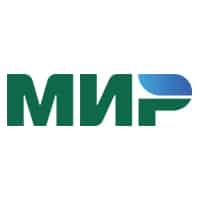 The new Mir Pay service uses tokenization and is supported on NFC phones running Android 6.0 Marshmallow and above.

“The popularity of mobile payment services in our country is growing at a rapid pace,” says NSPK director general Vladimir Komlev.

“Over the past year the number of transactions performed with their help has more than tripled. We are sure that thanks to the launch of Mir Pay, Russian payment cardholders will also appreciate the speed and convenience of our own national payment service using a smartphone.”

Join 19,274 others and sign up for our free email newsletter service