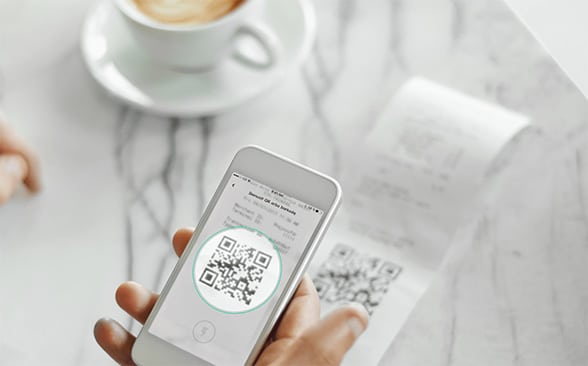 Moq can be used to pay instantly in stores, online, and for person to person payments. In-store payments are initiated by scanning a QR code or NFC tag at the point of sale, and payment via Moq is possible at more than 90% of Lithuanian online stores, says the company.

The system has been tested by 1,000 users in a closed beta since early summer 2018, and the app is now available to up to 30,000 users — approximately 1% of Lithuania’s population — in the public beta.