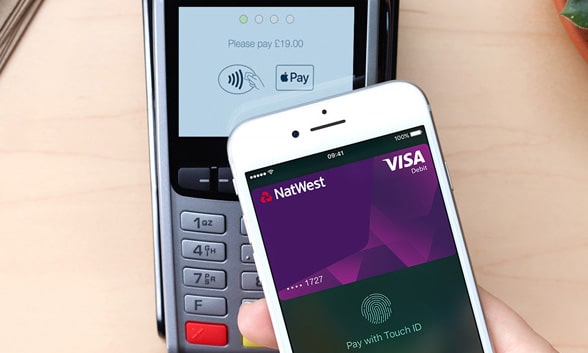 Consumers in Denmark, Finland, Sweden and the United Arab Emirates will be able to use Apple Pay “before the end of this calendar year”, the iPhone maker’s chief financial officer has revealed during Apple’s Q3 2017 earnings call.

“Apple Pay is by far the number one NFC payment service on mobile devices, with nearly 90% of all transactions globally,” Luca Maestri said during the call.

“Momentum is strongest in international markets, where the infrastructure for mobile payments has developed faster than in the US. In fact, three out of four Apple Pay transactions happen outside the US. And with the launch of iOS 11 this fall, our users in the US will be able to make and receive person-to-person payments quickly, easily, and securely.”

Apple announced in June that it would be adding the ability to use iMessage to make peer-to-peer (P2P) payments via Apple Pay when iOS 11 launches in September 2017. The new version of Apple’s operating system will also bring with it a new Core NFC framework that will enable iPhone owners to read NFC tags for the first time.