P2P mobile payments app Twyp is to be closed down in the Netherlands from 15 December 2016 after customers there said they “don’t need or want a separate app to make payments to friends”. 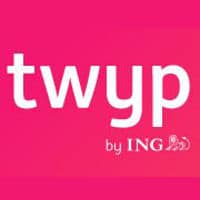 Launched by Dutch bank ING in December 2015, the service will continue in Spain where CEO Mohamed de Booij says the “market for mobile banking is different from the Dutch”.

Users need to withdraw funds from their Twyp account by 15 December and will be encouraged to switch to the ING mobile banking app.

“Dutch Twyp users have told us they don’t need or want a separate app to make payments to friends,” Twyp says.

“This was difficult to hear, but we take all of your feedback seriously. Therefore, we’ve decided to continue Twyp in Spain and not in the Netherlands.”