PARTNER NEWS: More than two thirds of smartphone owners use mobile banking apps, while nearly 80% consider security and reliability the most important attributes of a paid app, says a survey by Gemalto which is now available to download from the NFC World Knowledge Centre. 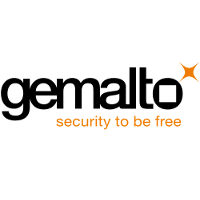 “Building trust in mobile apps: The consumer perspective” is a consumer survey of 1,300 adult smartphone users in Brazil, the Netherlands, South Africa, Singapore, the UK and the US.

Among its findings are:

“In a world where cyber threats are constantly evolving and consumers have access to an unprecedented number of valuable services through their smartphones, it is important each player is prepared,” the report concludes.

Readers can download this document free of charge from the NFC World Knowledge Centre.