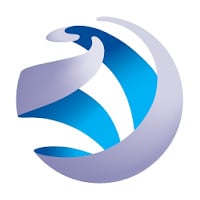 According to Barclaycard’s research, overall contactless spending in the UK has more than doubled in the last 12 months, rising by 123%.

London continues to lead the way for contactless penetration, with 36% of eligible transactions (those up to £30) made contactlessly, up from three in 10 two years ago.

“We expect this upward trend in contactless spending to continue to go from strength to strength throughout the rest of 2016,” says Barclaycard product director Adam Herson.