Discover CEO David Nelms has spoken out about his expectation that the company will eventually participate in Apple Pay, explaining that the company is “actively working to be included over time.” 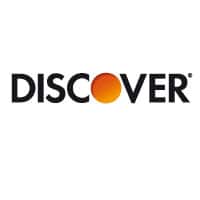 “I would say that we certainly do expect to be participating in Apple Pay,” he told investors during the financial service provider’s third quarter earnings call. “We don’t know when that will be but we will be actively working to be included over time. I would say that we’re excited about the potential prospect of mobile payments generally.

“We’ve been hoping [mobile payments] took off faster,” Nelms explained, pointing out that the technology could add more features and functionality for consumers and their purchasing, “which I think is good for customers and good for our industry.”

“So, just generically, we’re excited about the various mobile efforts in the industry and there is obviously a number of them going on right now,” he added.